Those Who Have Borne The Battle: A History of America's Wars and Those Who Fought Them 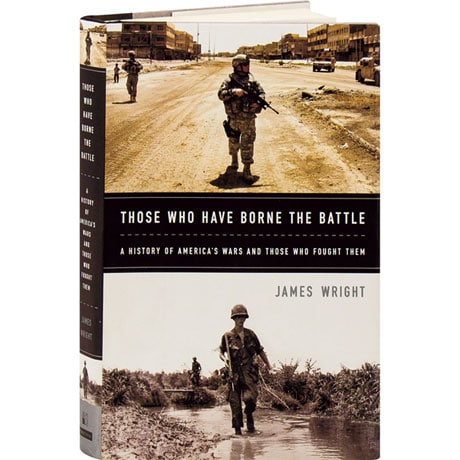 Those Who Have Borne The Battle: A History of America's Wars and Those Who Fought Them

America's wars have been waged by "citizen soldiers"—those hometown heroes who fought and sacrificed without expectation of recognition. But though this makes for great movies, the author of Enduring Vietnam argues here, the nation's relationship to its veterans is far more complex. Public gratitude to returning soldiers has often been short-lived, and in the past 60 years, unclear military objectives have made it harder for civilians to stand behind the military. Worse, the armed forces have become less representative of American society as a whole. Here James Wright relates the burdens carried by veterans dating back to the Revolution, as well as those fighting today's wars, challenging Americans to do better for those who serve and sacrifice today.