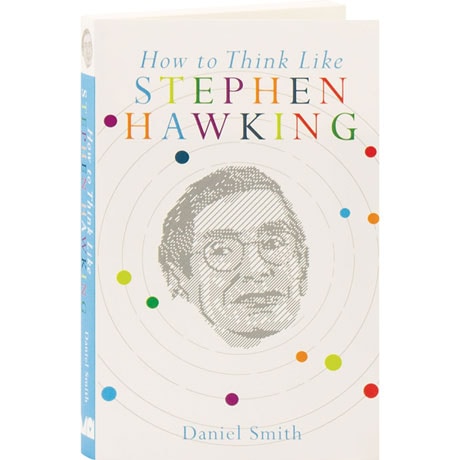 Just as surely as most of us don't understand black holes, it would be fair to say that we don't fully grasp the greatness of Stephen Hawking. Undoubtedly the most famous scientist over the last half-century, Hawking had a peerless understanding of physics, and accomplished so much despite a debilitating illness. Citing anecdotes from the theoretical physicist's life and quotations from his interviews, this book reveals the key motivations, desires, and philosophies that made Hawking unforgettable. In such chapters as Be an Iconoclast, Don't Let Misfortune Define You, and Work with Your Intuition, Daniel Smith suggests that there is still a lot we can learn from Hawking.