I Was Jack Mortimer 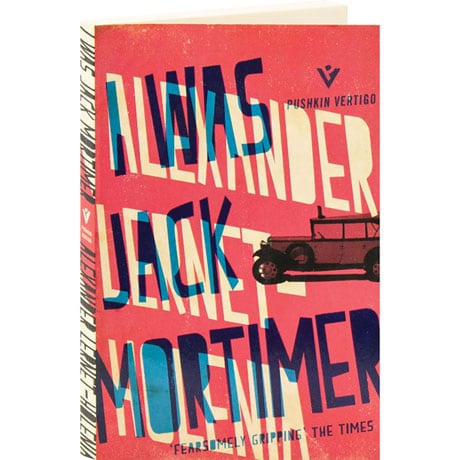 I Was Jack Mortimer

A man climbs into Ferdinand Sponer's cab, gives the name of a Viennese hotel, and before he reaches it has been murdered: shot through the throat. And though Sponer has so far committed no crime, he is drawn into the late Jack Mortimer's life, and might not be able to escape its tangles and intrigues before it is too late. Filmed twice for German cinema, this classic, fast-paced 1933 noir is a tale of misappropriated identity, penned by the versatile Austrian man of letters, Alexander Lernet-Holenia (1897-1976).

"Very few novels published in recent years match its daunting panache.... A truly clever, rather wonderful book that both plays with and defies genre."—Irish Times