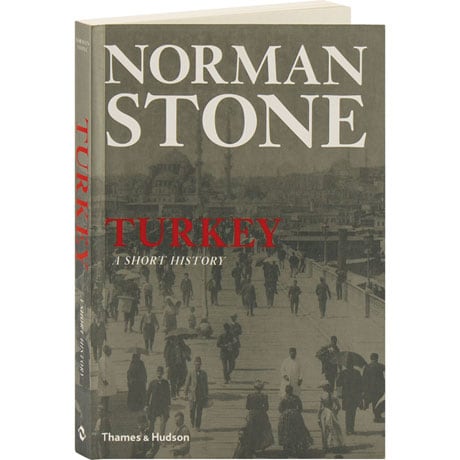 For 600 years, Turkey was at the heart of the Ottoman Empire, a superpower that brought Islam to the gates of Vienna and stretched to North Africa, the Persian Gulf, and the river Volga. Here the author of The Atlantic and Its Enemies examines the reasons for the rapid rise and the long decline of this world empire and how for its last hundred years it became the center of the Eastern Question, as the Great Powers argued over a regime in its death throes. In the aftermath of World War I, Norman Stone argues, the Turkish nation that emerged has had its identity shaped by the ongoing conflict between East and West, religion and secularism, and tradition and modernization.