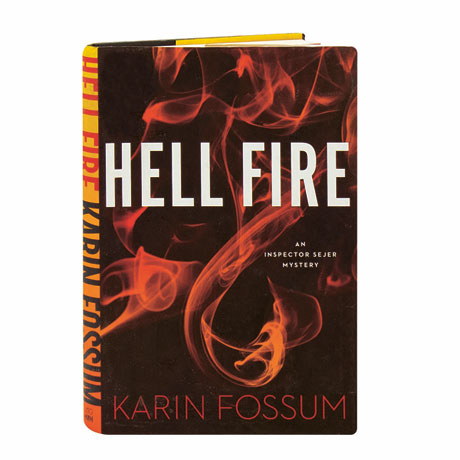 A gruesome tableau awaits Inspector Konrad Sejer in the oppressive summer heat: Bonnie Hayden and her five-year-old son Simon lay dead in a pool of blood near a dank camper. Sejer and his fellow investigator Jakob Skarre begin a hunt for the killer that will eventually lead them to Mass Malthe and her troubled son Eddie, who are navigating a relationship that some would call too close. Eddie constantly thinks about his unknown father—someone his mother would rather forget. Following The Drowned Boy, Sejer's 11th case will uncover long-held secrets, and it turns out that Mass and Bonnie share more in common than Eddie could have ever guessed.

"Fossum explores many themes ... in what is less a police procedural than a portrait of a society in crisis.... The slow, deliberate revelation of the story behind the crime is dramatic and heartbreaking."—Publishers Weekly (starred review)