The Summit: Bretton Woods 1944: J.M. Keynes and the Reshaping of the Global Economy 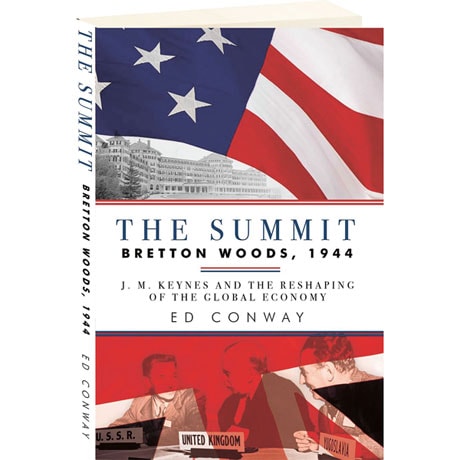 The Summit: Bretton Woods 1944: J.M. Keynes and the Reshaping of the Global Economy

The idea of world leaders gathering in the midst of economic crisis is now familiar, but 1944's meeting at New Hampshire's Bretton Woods was the only time countries agreed to overhaul the structure of the international monetary system. As Ed Conway recounts here, the conference hinged on the love-hate relationship between John Maynard Keynes—the greatest economist of his day, who suffered a heart attack at the conference—and his American counterpart Harry Dexter White, later revealed to be passing information to Russian spies. Their resulting system presided over the longest period of growth in history, but as Conway explains, its eventual demise contributed to the financial collapse of the 2000s.