Empire In Retreat: The Past, Present, and Future of the United States 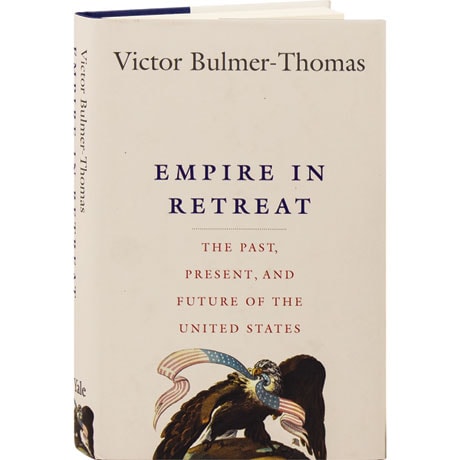 Empire In Retreat: The Past, Present, and Future of the United States

From America's territorial expansion after winning independence, through hegemonic rule following World War II and more recent downsizing, the nation has had an uneasy relationship with the idea of itself as an empire. Here Victor Bulmer?Thomas offers three definitions of empire—territorial, informal, and institutional—that help to explain the nation's past and forecast a future in which the United States will cease to play an imperial role. Arguing that the move toward diminished geopolitical dominance reflects the aspirations of most U.S. citizens, Bulmer?Thomas asserts that imperial retreat does not necessarily mean national decline and may ultimately strengthen the nation?state.