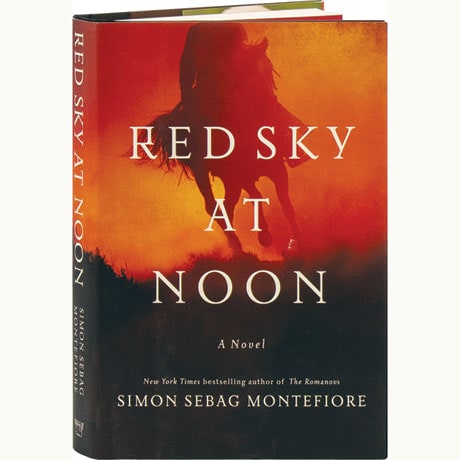 "The red earth was already baking and the sun was just rising when they mounted their horses and rode across the grasslands towards the horizon on fire." So begins this concluding volume of Simon Sebag Montefiore's Orwell Prize nominated Moscow Trilogy. Imprisoned in the Soviet Gulag on false charges, Benya Golden has joined a penal battalion made up of Cossacks and convicts to fight the Nazis. In July 1942 he is sent with the cavalry on a suicide mission behind enemy lines, knowing he can trust no one other than his horse—and that he will find no mercy, from the enemy or his homeland.