Fallout: Conspiracy, Cover-Up, and the Deceitful Case for the Atom Bomb 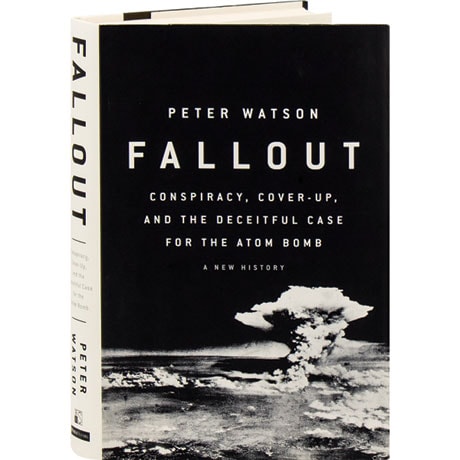 Fallout: Conspiracy, Cover-Up, and the Deceitful Case for the Atom Bomb

For 75 years, scientists and historians have debated whether Nazi Germany maintained an atomic weapons program. In this revisionist history, Peter Watson references little known documents showing that long before the American atomic bomb was operational, it was clear that Germany had no such weapons of its own and was not likely to. The British knew this, but didn't share their knowledge with the Americans, who in turn did not reveal that the bomb was dropped not to defeat Japan but to warn off Stalin's Russia, still in principle one of the Allies. As Watson details here, these deceptions set the stage for the Cold War, and the long-term consequences that are still playing out to this day.