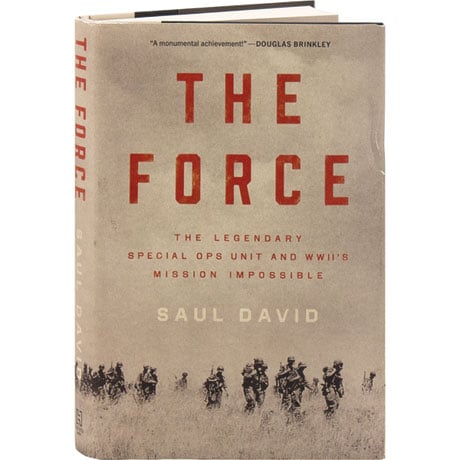 In December of 1943, a group of highly trained U.S. and Canadian soldiers was asked to do the impossible: capture a crucial Nazi stronghold perched atop steep cliffs. The men were a rough-and-ready group, assembled from towns nested in North America's most unforgiving terrain, places hit hard by the Great Depression. Brought together by the promise to take part in the military's most elite missions, they formed a unique brotherhood tested first by state-of-the-art training and then by the vicious fighting they would face. As the author of Operation: Thunderbolt reveals here, their losses were heavy, but this early battle in the Italian theatre set the stage for the Allies' resurgence and eventual victory.

"A very fine book.... Saul David has both a knack with the pen and a nose for a thrilling tale."—Wall Street Journal