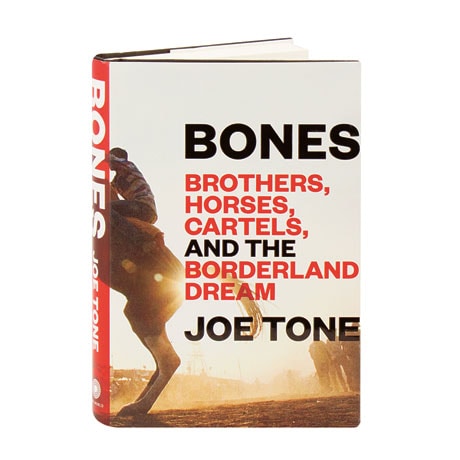 Living in Texas, José Treviño was a devoted family man who seemingly cut no corners in his pursuit of the American dream, while back in Mexico, his younger brother Miguel rose to the top ranks of Los Zetas, a notoriously bloody drug cartel. At a quarter-horse auction, José's unusually high bids caught the attention of FBI agent Scott Lawson, who enlisted Tyler Graham, an American rancher who would eventually breed José's champion horse—nicknamed Bones. As Joe Tone recounts here, Lawson saw an opportunity to infiltrate what was revealing itself to be a major money-laundering operation, with the ultimate goal of capturing the infamous Miguel Treviño and his many collaborators.