I Wrote This Book Because I Love You 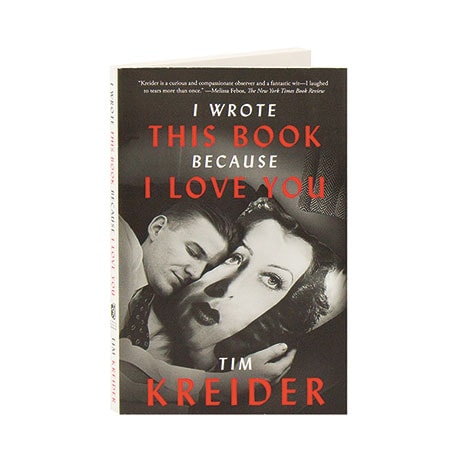 I Wrote This Book Because I Love You

Although he was the creator of the cult favorite cartoon The Pain—When Will It End?, Tim Kreider is an essayist at heart. In the 12 droll and perceptive essays collected here, Kreider recounts going on tour with his circus performer girlfriend, reflects on his time teaching young women at an upstate New York college—and the profound lessons they wound up teaching him—and tracks down the John Hopkins psychologist who tested him for a groundbreaking study on attachment when he was a toddler. And in a hugely popular essay appearing in the New York Times, Kreider pays homage to his 19-year-old cat, wondering if it's the most enduring relationship he'll ever have.