The Darkest Secret: A Novel 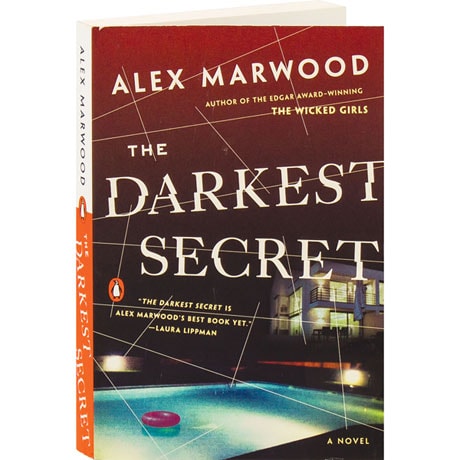 The Darkest Secret: A Novel

Twelve years ago, Mila Jackson's three-year-old half-sister Coco disappeared during their father's 50th birthday celebration, leaving behind her identical twin Ruby as the only witness. The girls' father, Sean, was wealthy and influential, as were the friends gathered at their seaside vacation home for the weekend gathering, and the case ignited a media frenzy and forever changed the lives of everyone involved. In this thriller by the Edgar Award-winning author of The Wicked Girls, Sean Jackson dies, and the people who were present that terrible night must gather once more for a funeral that will reveal that the secrets of the past can never stay hidden.