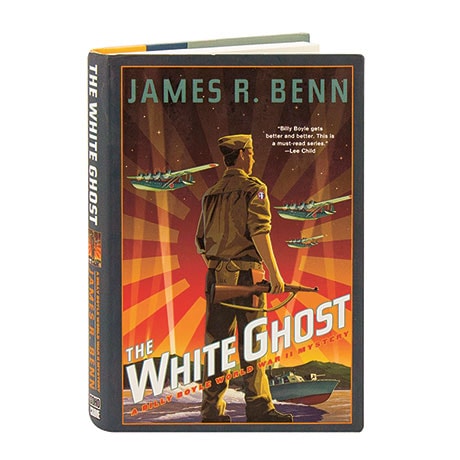 In the midst of the hard-fought 1943 Solomon Islands campaign between the Allies and the Japanese forces, Lieutenant Billy Boyle receives an odd assignment: he's sent by the powerful Kennedy family to investigate a murder in which PT skipper (and future president) Jack Kennedy has been implicated. Making his tenth investigation (after The Rest Is Silence), Billy knows that he shouldn't trust Jack: the man is a charmer, and when it suits his needs, a liar. But would he kill someone in cold blood? The first murder is followed by two more, and Billy must sort through a tangled web of motives and identities, even as combat rages all around him.