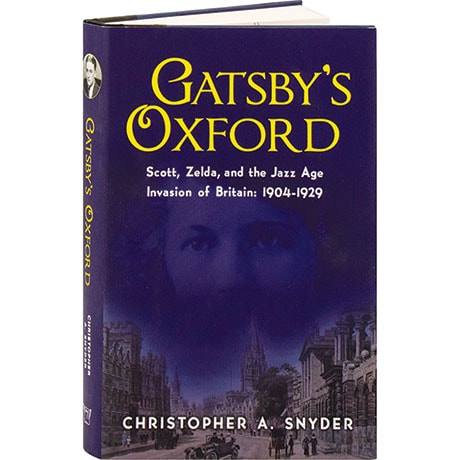 A diverse group of Americans came to Oxford in the first quarter of the 20th century, when the Rhodes Scholar program had just begun and the Great War had enveloped much of Europe. Shortly after visiting Oxford with his wife, Zelda, F. Scott Fitzgerald created his most memorable and distinctly American character, Jay Gatsby, and envisioned this as the milieu that shaped him. In an impressive literary detective work, Christopher Snyder re-creates Gatsby's Oxford, describing what he would have experienced at the postwar university, and who he would have encountered: an impressive array of artists including W.B. Yeats, Virginia Woolf, Aldous Huxley, and C.S. Lewis.