The Life And The Adventures Of A Haunted Convict 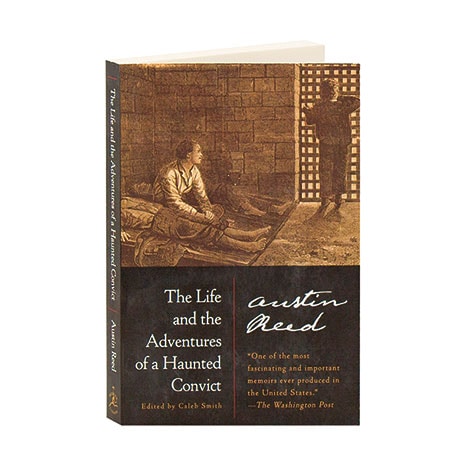 The Life And The Adventures Of A Haunted Convict

In 2009, scholars at Yale University came across a startling manuscript: the memoir of Austin Reed, a free black man born in 1820s Rochester, New York, who spent most of his early life ricocheting between forced labor in prison and work as an indentured servant. Taking stock of both the cruelty and the kindness that he experienced, Reed's memoir is a gripping first-person account of an antebellum Northern life lived outside slavery that nonetheless bore, in its day-to-day details, unsettling resemblances to that very institution.

"One of the most fascinating and important memoirs ever produced in the United States."—Annette Gordon-Reed