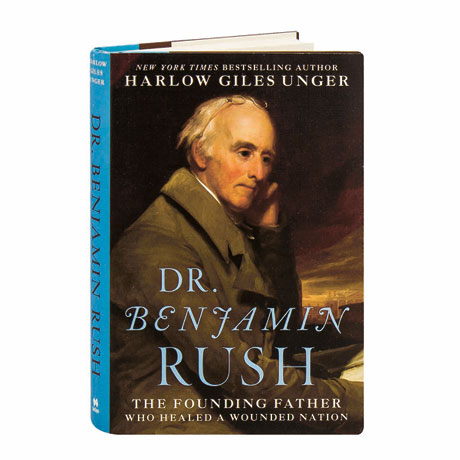 Even as the Founding Fathers proclaimed, "all men are created equal," and the Declaration of Independence was signed, Benjamin Rush heard the cries of those other, deprived Americans and stepped forth as the nation's first great humanitarian and social reformer. Remembered primarily as America's leading physician, Rush was also ahead of his time in calling for abolition of slavery, equal rights for women, free health care for the poor, an end to child labor, free universal public education, and humane treatment for the mentally ill. Among the most insightful chroniclers of the era, Harlow Giles Unger restores Rush to his rightful place among the visionaries who shaped the fledgling republic.