Sas Nazi Hunters: The Ultra-Secret Unit and the Hunt for Hitler's War Criminals 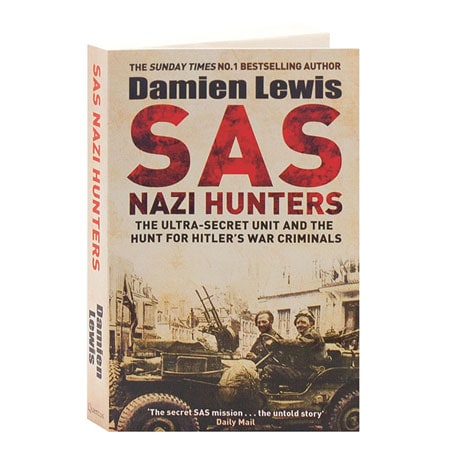 Sas Nazi Hunters: The Ultra-Secret Unit and the Hunt for Hitler's War Criminals

Officially, Britain's Special Air Service (SAS)—the world's most elite special forces unit—was dissolved at the end of World War II, and not reactivated until the 1950s. As Damien Lewis reveals here, however, the SAS continued to operate during those postwar years, commanded personally by Churchill and hidden even from the British government. They were tasked with hunting through the ruins of the Reich for the SS commanders responsible for the murder of their comrades, including many who had escaped the failed justice of the Nuremberg trials. Along the way, Lewis explains, the SAS uncovered the full horror of Hitler's regime, and the growing threat from Stalin's Russia.