The Nazis And The Occult: The Dark Forces Unleashed by the Third Reich 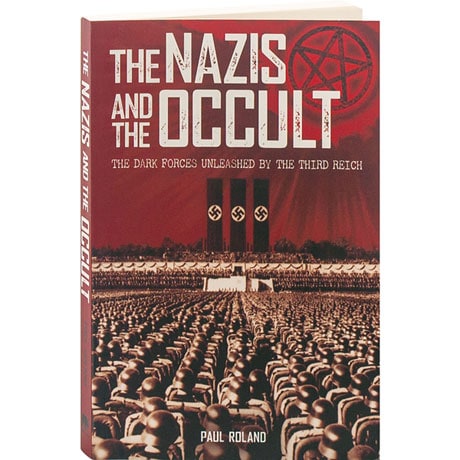 The Nazis And The Occult: The Dark Forces Unleashed by the Third Reich

Why did the country which produced Goethe, Beethoven, and Einstein allow itself to be led to the precipice of self-destruction by a ragged collective of criminals? Featuring rare archive photographs, this history explores the nature of the Third Reich's link with arcane influences and of evil itself, as well as explaining how a psychologically unbalanced veteran became a messiah figure and succeeded in mesmerizing an entire nation. Here Paul Roland suggests that Hitler fell under the sway of black magicians and possibly even initiated World War II to honor his pact with them. Probing deeper, Roland reveals how Hess, Goering, Himmler, and other leaders were influenced by the occult, seeking out such symbols of arcane power as the Holy Grail and the Spear of Destiny.