The Plantagenets: The Kings That Made Britain 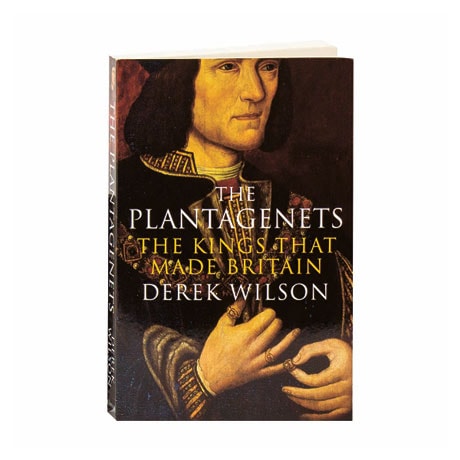 The Plantagenets: The Kings That Made Britain

In 1154, Henry II seized the English throne after years of turmoil, dragging this turbulent nation out of the Dark Ages and putting it on course toward becoming the Britain we recognize today. Ruling for 300 years, the house of Plantagenet weathered the bloodletting of the Wars of the Roses, and brought equilibrium if not tranquility to England. Profiling the era through its leaders, Derek Wilson discusses such figures as the brave yet rash Richard the Lionheart, his treacherous brother John, the hapless Richard II, and the hero of Agincourt Henry V, through the still-controversial Richard III.