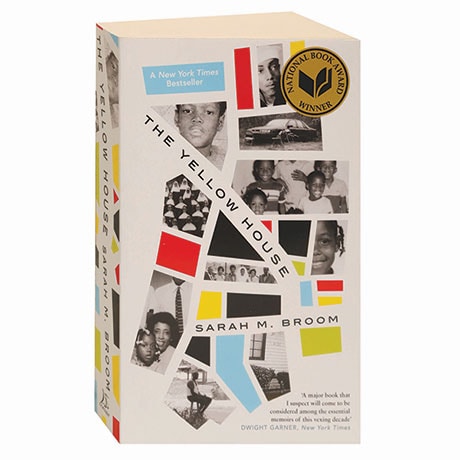 In 1961, Ivory Mae Broom bought a shotgun house in the then-promising neighborhood of New Orleans East, and she and her husband, Simon, would have a dozen children there. Six months after the birth of Sarah, however, Simon died, putting the family on a different trajectory than they had ever imagined. Praised by NYTBR as "Part oral history, part urban history, part celebration of a bygone way of life," Sarah's National Book Award-winning memoir looks back on a hundred years of her family history and the reality of daily life in a neglected area of one of America's most mythologized cities. This is also the story of a mother's struggle against a house's entropy and the devastation of Katrina, and that of a prodigal daughter who left home only to reckon with the pull that home exerts on us all.