The Winchester: The Gun That Built an American Dynasty 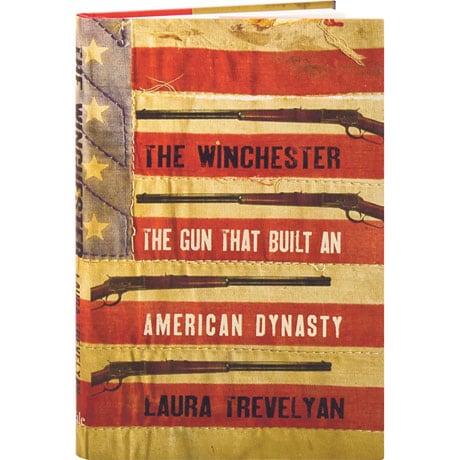 The Winchester: The Gun That Built an American Dynasty

One of the world's most iconic firearms, the Winchester repeating rifle in its various models was the weapon of choice for the settlers of the American West as well as the Ottoman Army. A descendant of the Winchester family, Laura Trevelyan offers an engrossing history of clothing manufacturer Oliver Winchester and the colorful New England clan responsible for creating the "Gun that Won the West." Trevelyan chronicles the company's glory days and long decline, and also tells the compelling tale of how Oliver's widow Sarah would later move to San Jose, California, where she endlessly modified and rebuilt a sprawling Victorian mansion in hopes of eluding restless ghosts.

"From Little Bighorn to the Winchester Mystery House—it is all there, a series of American icons sturdily described by a writer who, because of her ancestry, knows the story far better than most and tells it better than all."—Simon Winchester