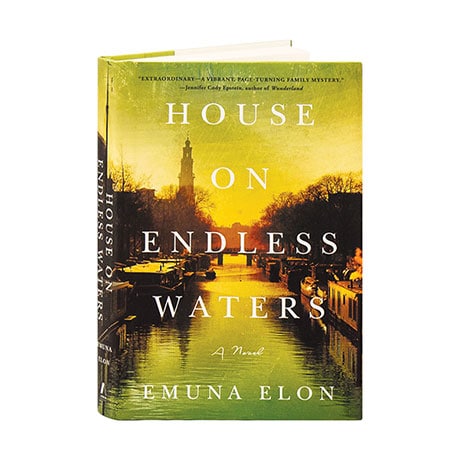 Renowned author Yoel Blum reluctantly agrees to visit his birthplace of Amsterdam to promote his books, despite promising his late mother that he would never return to that city. While touring the Jewish Historical Museum, Yoel sees footage portraying prewar Dutch Jewry and is astonished to see the youthful face of his mother staring back at him, posing with his father, his older sister—and an infant he doesn't recognize. Blum's search for the truth leads him into the checkered history of the city—which had underground networks that hid Jewish children away from danger but also those who betrayed their own for the sake of survival—and forces him to confront the question that has haunted him for a lifetime.