Secrets Of The Conqueror: The Untold Story of Britain's Most Famous Submarine 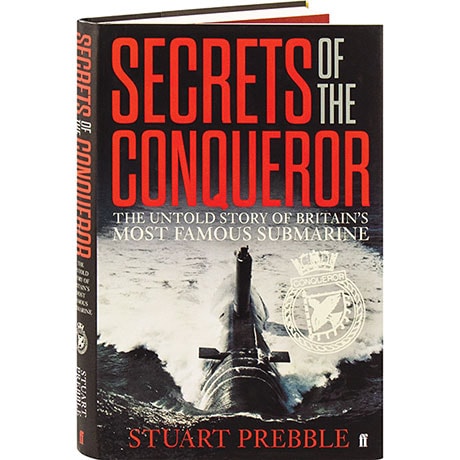 Secrets Of The Conqueror: The Untold Story of Britain's Most Famous Submarine

In 1982, the British submarine Conqueror sank the Argentine cruiser Belgrano, making it inevitable that there would be war over the Falkland Islands, and sparking one of the most controversial episodes of 20th century politics. As a young TV producer in the 1980s, Stuart Prebble tracked down an English sailor who had been on board, and in the process, learned a military secret which could have come straight out of a Cold War thriller. After decades of silence, Prebble reveals the top secret activities of the Conqueror in the months before and after the Falklands War, and pays tribute to the soldiers who risked their lives for their mission.