Murder By The Book: The Crime That Shocked Dickens's London 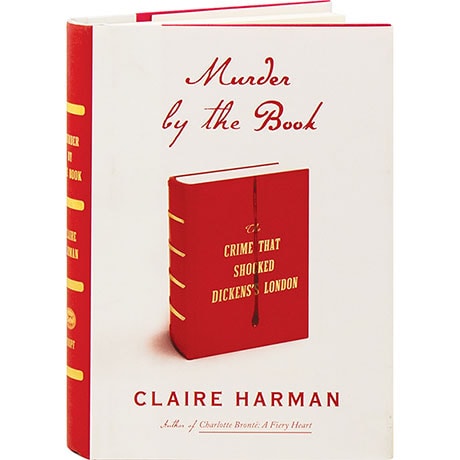 Murder By The Book: The Crime That Shocked Dickens's London

Early on the morning of May 6, 1840, the elderly Lord William Russell was found in his London house with his throat so deeply cut that his head was nearly severed. The crime soon had everyone, including Queen Victoria, feverishly speculating about motives and methods. But when the prime suspect claimed to have been inspired by a sensational crime novel, it sent shock waves through literary London and drew both Dickens and Thackeray into the fray. Could a novel really lead someone to kill? Here the author of Charlotte Brontë: A Fiery Heart blends a riveting true-crime whodunit with a fascinating account of the rise of the popular novel and the early battle for its soul among the most famous writers of the day.