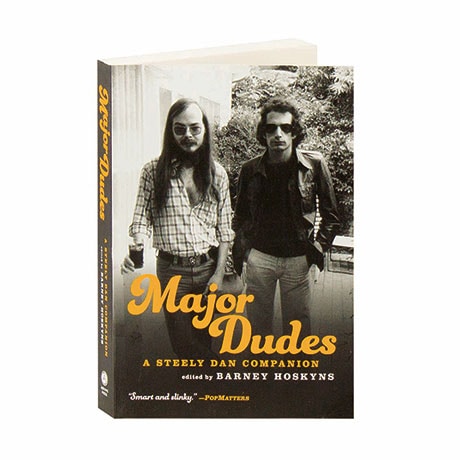 At its core a creative marriage between Donald Fagen and Walter Becker, Steely Dan recorded several of the cleverest and best-produced albums of the 1970s, becoming reluctant radio stars with such hits as "Rikki Don't Lose That Number," "Do It Again," "Reeling in the Years," and "Kid Charlemagne." Compiled by critic Barney Hoskyns, this tribute collects some of the smartest and wittiest interviews Becker and Fagen have ever given, along with commentary on their extraordinary songs. Here too are contributions from Sylvie Simmons, Fred Schruers, and Robert Palmer; reviews of Steely Dan's early albums from Disc, Melody Maker, and Rolling Stone; and an obituary for Walter Becker by David Cavanagh.