Jefferson's America: The President, the Purchase, and the Explorers Who Transformed a Nation 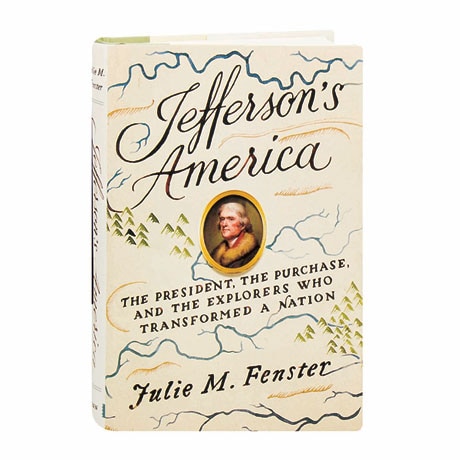 Jefferson's America: The President, the Purchase, and the Explorers Who Transformed a Nation

At the dawn of the 19th century, Britain, France, Spain, and the United States all jockeyed for control of the vast expanses west of the Mississippi River, and the stakes for American expansion were high. Even after the Louisiana Purchase, Spain still coveted that land and was prepared to employ any means necessary to retain it, and—with war expected at any moment—Thomas Jefferson played a game of strategy that combined scientific inquiry with political expediency. Lewis and Clark may have been the most famous of the trailblazers, but as Julie Fenster explains, the president also dispatched other explorers whose efforts helped realize his vision for an American continent, and Fenster parallels Jefferson's political maneuverings with vivid descriptions of these journeys into the unknown.