Mr. President: George Washington and the Making of the Nation's Highest Office 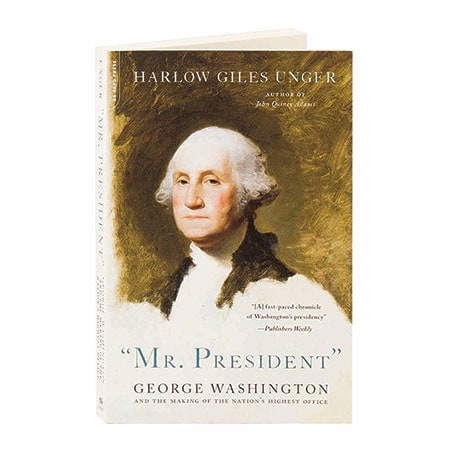 Mr. President: George Washington and the Making of the Nation's Highest Office

Although the framers of the Constitution gave the president little authority, George Washington knew that whatever he did would establish the abilities of future presidents to defend the nation. The author of six biographies of our founding fathers, Harlow Giles Unger depicts Washington's presidency as a time of continual crisis, in which he weighed preservation of the Union against preservation of individual liberties and states' rights, and assumed more power with each crisis. In a series of brilliant but unconstitutional maneuvers Washington forced Congress to cede control of the four pillars of executive power: war, finance, foreign affairs, and law enforcement.