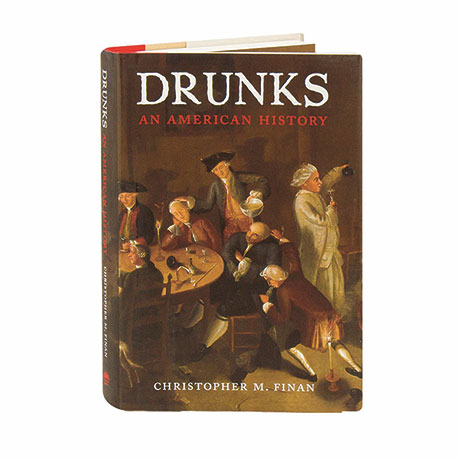 Although alcoholism is now recognized as a disease, throughout much of American history, it was viewed strictly as a moral failing or willful folly. Tracing how the nation has gradually developed ways to engage with the problem, Christopher Finan introduces Handsome Lake, an Iroquois temperance advocate; Dr. William Keely, whose many clinics administered an ineffective "gold cure"; Carry Nation, the axe-wielding prohibitionist; and Bill Wilson, who with Bob Smith founded Alcoholics Anonymous. From the early-19th-century sobriety fellowship known as the Washingtonians through the medical treatments of today, Finan also discusses the triumphs and pitfalls of treating alcoholism.

"An appropriately harrowing account of booze and its discontents…. A worthy treatment of recovery movements in American history, unsung heroes and all."—Kirkus Reviews