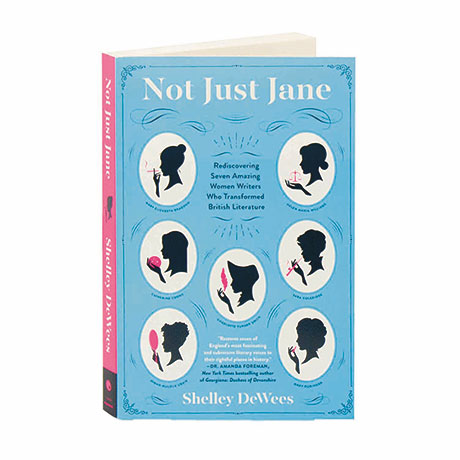 You've likely read a Jane Austen novel, or at least seen a film of one; you could have read Jane Eyre or Wuthering Heights, while English majors might add works by George Eliot or Virginia Woolf to the list—but there the trail seems to end. Were there so few women writing anything of note in the 18th and 19th centuries? In her feisty feminist history of literary Britain, Shelley DeWees explores the lives and works of Charlotte Turner Smith, Helen Maria Williams, Mary Robinson, Catherine Crowe, Sara Coleridge, Dinah Mulock Craik, and Mary Elizabeth Braddon—pioneering writers who enjoyed success, critical acclaim, and some notoriety—and seeks to explain how we could have forgotten them.