Summoned At Midnight: A Story of Race and the Last Military Executions at Fort Leavenworth 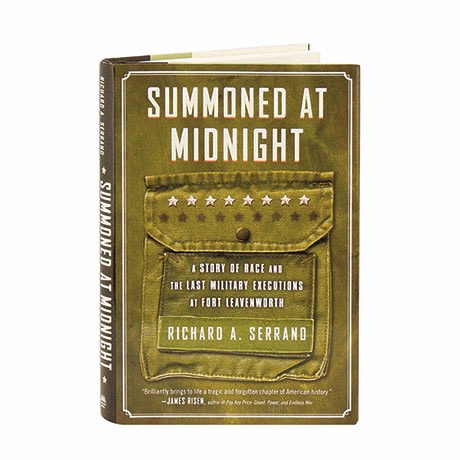 Summoned At Midnight: A Story of Race and the Last Military Executions at Fort Leavenworth

Between 1955 and 1961, a group of white and black condemned soldiers lived together on death row at Fort Leavenworth military prison. Although convicted of equally heinous crimes, all the white soldiers were eventually paroled and returned to their families, while only black soldiers were hanged. Delving into this heartbreaking double standard, Pulitzer Prize-winning journalist Richard Serrano draws on trial transcripts and rare archival material to tell the story of inmate John Bennett, whose battle for clemency unfolded as the Eisenhower administration gave way to that of John F. Kennedy, even as the civil rights movement was gaining steam.