The Wilderness Of Ruin: A Tale of Madness, Fire, and the Search for America's Youngest Serial Killer 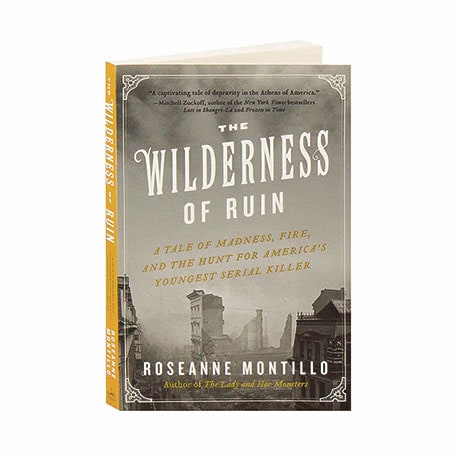 The Wilderness Of Ruin: A Tale of Madness, Fire, and the Search for America's Youngest Serial Killer

In the aftermath of the Great Fire of 1872, a devastated Boston had to contend with a very different sort of problem, as children begin disappearing from working-class neighborhoods; several returned home bloody and bruised after being tortured, while others never came back. With the city on edge, authorities believe the abductions are the handiwork of a psychopath, until they discover that the killer—14-year-old Jesse Pomeroy—is barely older than his victims. In this tense true story by the author of The Lady and Her Monsters, the ensuing criminal investigation piques the interest of Herman Melville and Oliver Wendell Holmes, while the verdict sparks a debate among medical practitioners, and forces the judicial system to re-evaluate its penalties and punishments.