England In The Age Of Chivalry … And Awful Diseases: The Hundred Years' War and Black Death 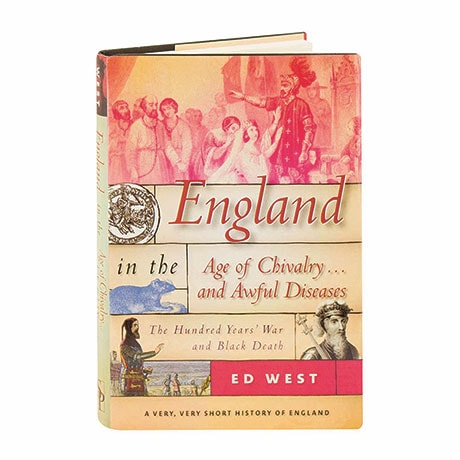 England In The Age Of Chivalry … And Awful Diseases: The Hundred Years' War and Black Death

Knights in shining armor were real, but the Middle Ages were far, far less heroic than we imagine. Covering the violent and disease-ridden period between 1272 to 1399, Ed West discusses the events, personages, and ideas most commonly known as "medieval," including Geoffrey Chaucer, the Peasants' revolt, the Scottish wars of independence, the Great Famine of 1315, and of course the Black Death. With an eye for the ridiculous and grotesque, West revisits the reigns of vapid King Edward II and the more decisive King Edward III, who started the 100 Years War and defined the concept of chivalry.