The SS Dirlewanger Brigade: The History of the Black Hunters 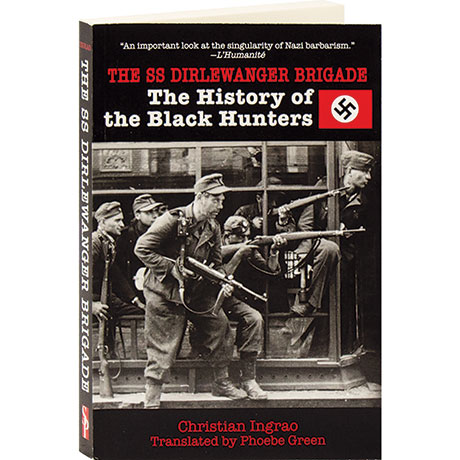 The SS Dirlewanger Brigade: The History of the Black Hunters

An anti-partisan unit of the Nazi Wehrmacht, the Dirlewanger Brigade was originally staffed by poachers released from prisons and concentration camps, and they were given free reign to operate as they pleased, without repercussion. The brigade came to include men convicted of burglary, assault, rape, and murder as well, and their "special talents" were used to help put down the Warsaw uprising in 1944, where they killed an estimated 35,000 men, women, and children in one day. Even by Nazi standards their activities were appalling, and an internal investigation led to their exile to Belarus. This gripping study by a French historian offers an unprecedented look at one of the darkest episodes of World War II.