Thanks A Lot Mr Kibblewhite: My Story 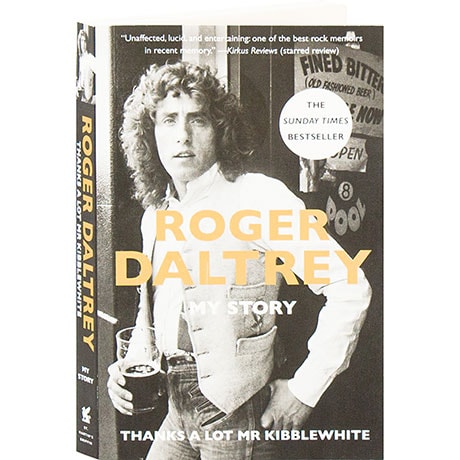 Thanks A Lot Mr Kibblewhite: My Story

Born during the air bombing of London in 1944, Roger Daltrey fought his way (literally) through school and poverty and began to assemble the band that would become The Who while working at a sheet metal factory in 1961. Looking back over six decades, the archetypal front man reflects on the infighting, Keith Moon's antics, and how they got into smashing up their kit. Taking stock of the mayhem, the drugs, the premature deaths, and ruined hotel rooms, Daltrey also reveals the creative journey behind such hits as "My Generation," "Substitute," "Pinball Wizard," and discusses the albums Who's Next, Tommy, and Quadrophenia.