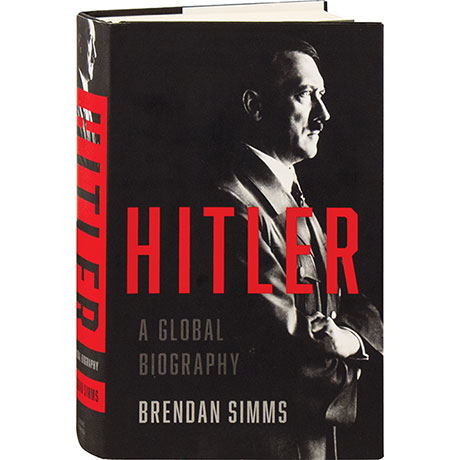 It has long been considered certain that Adolf Hitler's strategic target was the communist Soviet Union, but Brendan Simms argues that the dictator's main ideological enemy, from the start of his political career in the 1920s, was capitalism and the United States. Hitler hadn't underestimated America, Simms shows, but embarked on a preemptive war with the United States precisely because he considered it such a potent adversary. This revisionist biography also suggests that Hitler's vendetta against the Jews was driven both by his anxiety about combatting the supposed forces of international plutocracy, and by a gnawing fear that the German people might not be as committed to creating a new society as he had supposed.