Sword And Scimitar: Fourteen Centuries of War Between Islam and the West 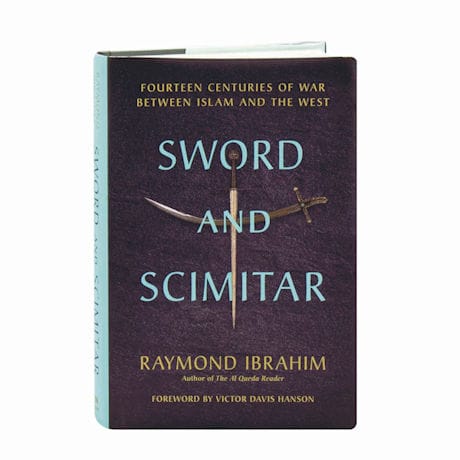 Sword And Scimitar: Fourteen Centuries of War Between Islam and the West

According to tradition, Muhammad demanded that the Byzantine emperor Heraclius renounce Christianity, sparking a power struggle that has already lasted 14 centuries. Most of the clashes between these cultures—including the sieges at Constantinople and Vienna, and the crusades in Syria and Spain—are now forgotten or considered inconsequential, yet today, the West faces a resurgence of this Islamic jihad. Here the author of The Al Qaeda Reader provides the needed historical context to understand the current relationship between the West and the Islamic world, and explains why the Islamic State is merely the latest chapter of an old history.