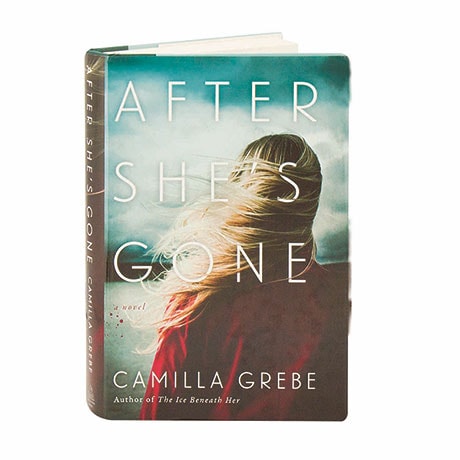 Suffering from amnesia, psychological profiler Hanne Lagerlind-Schön stumbles out of a Swedish forest; with her partner, she had been helping investigate a cold case. Police have only one lead: a young woman who was spotted nearby the night Hanne was found. The young woman doesn't come forward because she doesn't exist: teenager Jake Birgersson had been out walking in his mother's dress and sister's makeup. Reading the notebook Hanne left behind, Jake realizes that it contains a major clue—but turning it in would mean admitting the truth about who he is. After a murder victim is found in the woods, Jake realizes that Hanne herself is in danger, and his only choice is to find and warn her before the killer before strikes again.