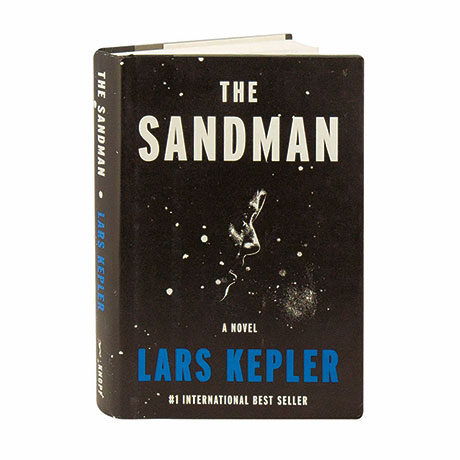 Twelve years after Mikael Kohler-Frost and his sister went missing, he is found wandering outside Stockholm. They were believed to have been victims of the serial killer, Jurek Walter, who is now behind bars, but Mikael's sister is still being held, captive of an individual known only as the Sandman. Years ago, Detective Inspector Joona Linna was the one who arrested Jurek, and to save the missing woman, he needs this killer to talk. In this fourth case (after The Fire Witness), he calls on Inspector Saga Bauer, who goes undercover in the psychiatric ward where Jurek is imprisoned, and she will have to find a way to get to the psychopath before it's too late—and before he gets inside her head.