Unbeaten: Rocky Marciano's Fights for Perfection in a Crooked World 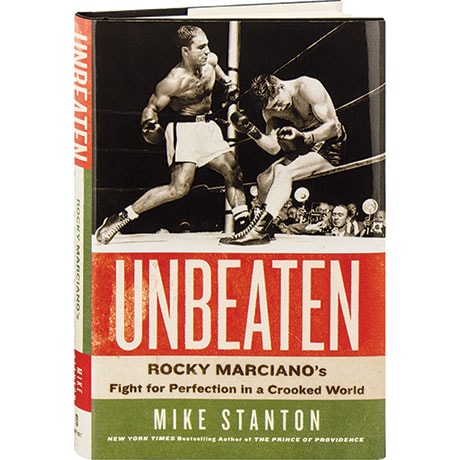 Unbeaten: Rocky Marciano's Fights for Perfection in a Crooked World

The son of poor Italian immigrants, with short arms and stubby legs, Rocky Marciano accomplished a feat that eluded legendary heavyweight champions like Joe Louis, Jack Dempsey, Muhammad Ali, and Mike Tyson: He never lost a professional fight. His record was a perfect 49-0, thanks to a devastating punch with an innocent nickname, "Suzie Q," against which there was no defense. Here Mike Stanton tells the story of this remarkable champion who overcame injury, doubt, and his personal demons to win the title in a bloody battle with Jersey Joe Walcott in 1952. As the champ, he came to know presidents, movie stars, and—much to his disgust—the organized crime figures who increasingly dominated the sport.