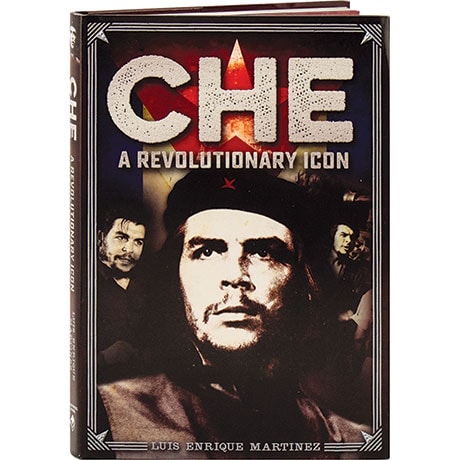 An ally of Fidel Castro, Marxist firebrand Che Guevara was a major figure during the Cuban Revolution; after his death, his image became an even more potent force for fomenting political upheaval. But who was the man behind the legend? As Luis Enrique Martinez details in this biography, Guevara was born into a middle-class family in Rosario, Argentina, and briefly studied medicine, but after seeing terrible poverty in Latin America, he concluded that the only way to change society was through violent rebellion. Martinez also recaps how Guevara met his end in 1967, and looks at the surprising afterlife of this iconic revolutionary.