Milestones: The Music and Times of Miles Davis 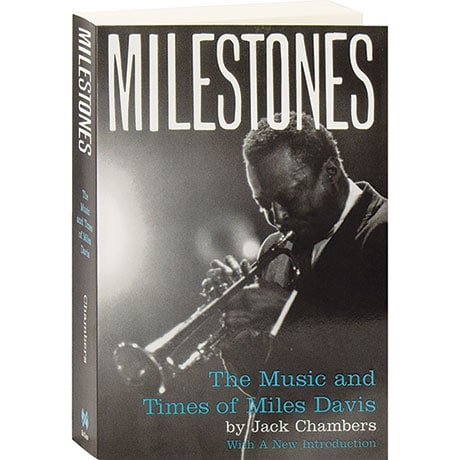 Milestones: The Music and Times of Miles Davis

As controversial as he was brilliant, Miles Davis remains the defining jazz musician of the past 70 years. When this illustrated biography was first published in 1983, Davis was in the midst of living out his own strange final chapter, and so this 1998 edition takes stock of his decadent 1980s tailspin. While paying tribute to Davis's stunning talent and his ambitious and uncommonly successful career, Jack Chambers also address the trumpeter's drug issues, his turbulent relations with bandmates and women, and even Davis's plagiarism of passages from Chambers's earlier book for his own memoir.