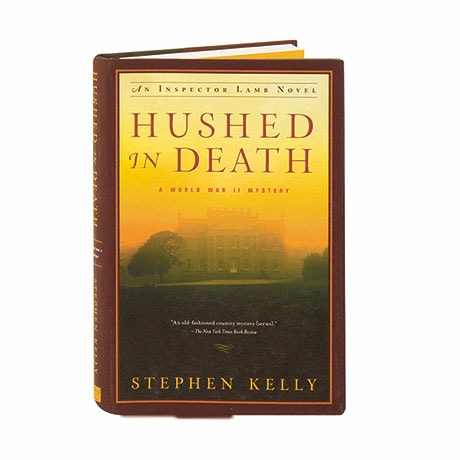 Once a grand country estate, Elton House in 1942 has become a convalescent hospital for officers sent back from the war, all suffering from what is still called shell-shock. Detective Chief Inspector Lamb is summoned there following the rather gruesome murder of Elton House's gardener Joseph Lee, and Lamb soon learns the man had no shortage of enemies there or in the seemingly peaceful village of Marbury. With help from his team, including his daughter Vera, Lamb finds that Lee's mysterious past is entwined with the history of the estate, which fell into disrepair a generation earlier after a similar murder—nor will Lee's death be the last killing at Elton House.