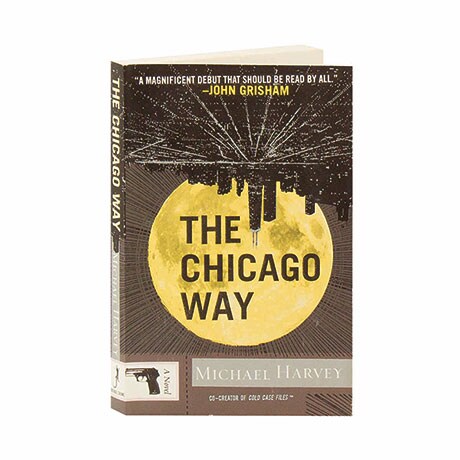 Private detective Michael Kelly is hired by his former partner to solve a rape and battery case from eight years ago. But in this series debut by the creator of A&E's forensic series, Cold Case Files, when the partner turns up dead, Kelly enlists a team of his savviest colleagues to connect the dots between the recent murder and the crimes from the past: a television reporter whose relationship with Kelly is not strictly professional; his best friend from childhood, a forensic DNA expert; and an old ally from the DA's office. To close the case—his first in the series—Kelly will have to face the mob, a serial killer, his own double-crossing friends, and the mean streets of the city he loves.