Star Of The North 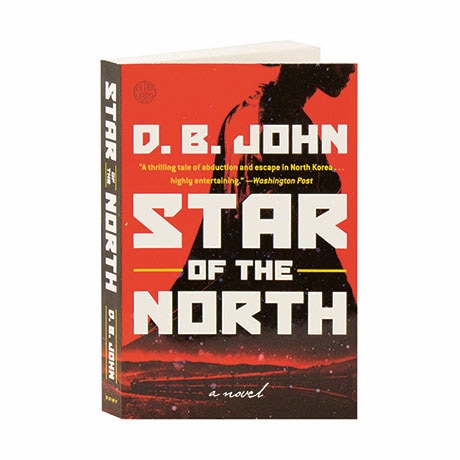 Star Of The North

Jenna Williams's twin sister was kidnapped from a South Korean beach by North Korean operatives. Twelve years later, Jenna is still trying to find her, which puts her on the radar of the CIA. New evidence suggests that her sister may still be alive in North Korea, meaning that Jenna must undertake a daring mission into the heart of the regime. In this taut espionage thriller, Jenna's quest is intertwined with the tale of a peasant woman operating a dangerously lucrative black market business, and a high ranking North Korean official who discovers, to his horror, that he may be descended from a traitor—a fact that, if found out, could mean his death.