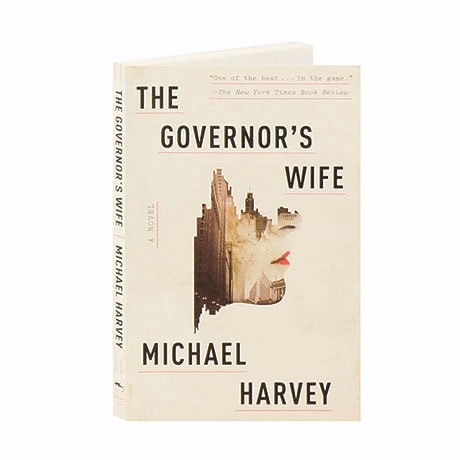 Two years after disgraced Illinois governor Ray Perry disappeared from a federal courthouse in Chicago just moments after being sentenced to prison, P.I. Michael Kelly gets an anonymous e-mail offering to pay him nearly a quarter of a million dollars if he will find Perry. Following We All Fall Down, Kelly's 5th investigation begins with the woman Ray Perry left behind—his wife, Marie, who claims she has no idea where her husband is. Kelly doesn't believe her, and as he digs deeper, he finds Marie more intriguing than her husband, with her own deeply complicated reasons for standing by him. Everyone in Chicago has secrets, including the governor's wife, and it turns out that some of them could get a nosy investigator killed.