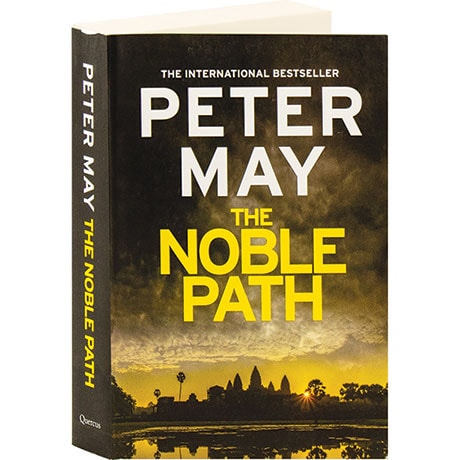 The creator of the Enzo Files and the haunting Lewis trilogy, Scottish-born novelist Peter May has also written and produced top-rated drama series for British television, and been awarded the Cezam Prix Littéraire—the national literature award in his adopted home of France.

Cambodia, 1978. Amid the Khmer Rouge's genocidal purges, soldier-of-fortune Jack Elliott is given the impossible task of rescuing a family from the regime. Eighteen-year-old orphan and budding journalist Lisa Robinson has received the impossible news that her father is, in fact, alive, and his name is Jack Elliott. As Jack tracks the hostages and Lisa traces her heritage, each is intent on reuniting a family, yet in this intriguing 1992 standalone novel by the author of the Lewis Trilogy, each must run a dangerous gauntlet of bullets and betrayal.