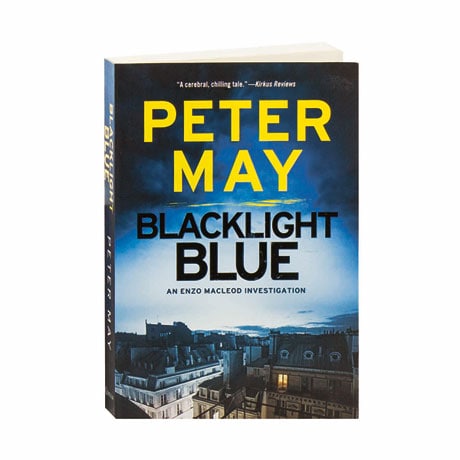 Already making a name for himself in France, expatriate Scottish forensic expert Enzo Macleod has untangled two infamous cold cases from Roger Raffin's book, but it seems the third, concerning the death of a male prostitute in Paris 16 years ago, may have to go unsolved. Enzo has just been given a diagnosis of terminal cancer; he has only months to live. But after his daughter is nearly killed in an explosion, he himself is mugged, and someone frames him for murder, Enzo only becomes more determined to solve the case and expose a killer—if it's the last thing he ever does.