The Great Quake: How the Biggest Earthquake in North America Changed our Understanding of the Planet 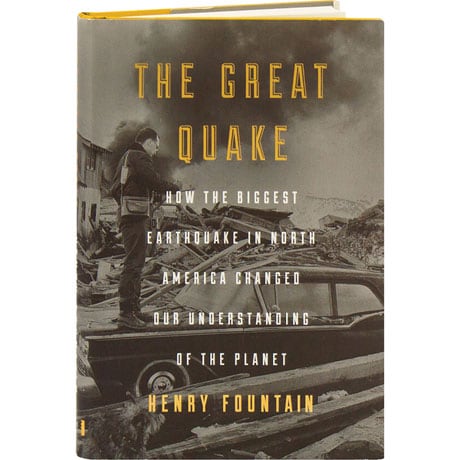 The Great Quake: How the Biggest Earthquake in North America Changed our Understanding of the Planet

On Good Friday 1964, a magnitude 9.2 earthquake—the second most powerful in world history—devastated Alaska, creating hundred-foot tsunamis and killing more than 130 people. A day later, geologist George Plafker arrived to investigate, and his scientific detective work in the months that followed helped to confirm the then-controversial theory of plate tectonics. Combining science and history, New York Times journalist Henry Fountain tells Plafker's story, bringing the quake and its aftermath to life in vivid detail. Fountain traveled to Alaska, often in the company of George Plafker, to explore how the earthquake left its mark on the land, its people, and on science.