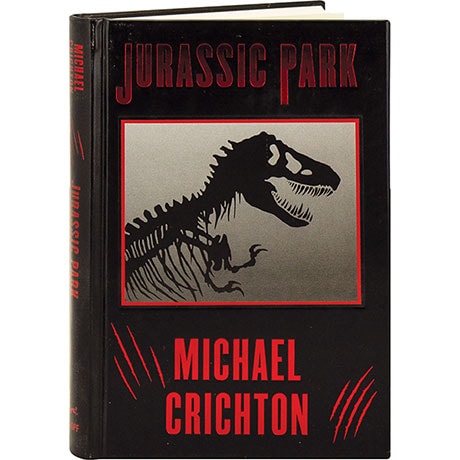 First published more than three decades ago, Michael Crichton's tale of fun technology running amuck inspired a blockbuster series of films and practically created a genre of its own. On the Caribbean island of Isla Nublar, a theme park of cloned dinosaurs sounds like an economic coup for some investors, but paleontologist Alan Grant sees that the corporation InGen's negligence could lead to disaster. Standing on its own as a science-fiction thriller, Crichton's novel is quite distinct from Steven Spielberg's film, and we are pleased to offer it in a special hardcover edition.